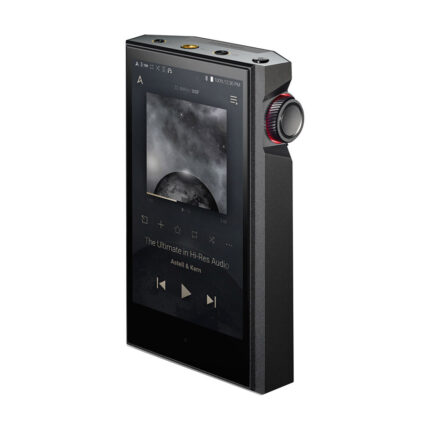 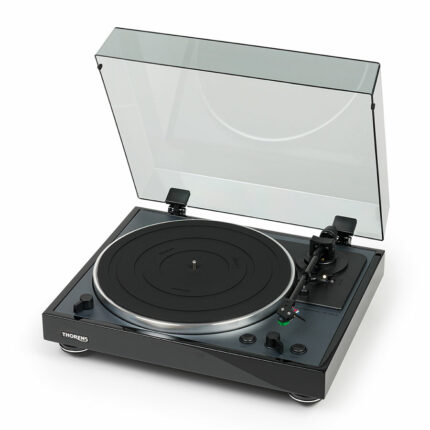 A Benchmark Collaboration founded on the same passion for the extraordinary

Astell&Kern is challenging the possibilities of infinite sound and always striving for purest sound imaginable. We wanted to fully convey the overwhelming sound of the newest flagship A&ultima SP3000, which was created by our continued efforts, through the best IEM that deserve it.

Empire Ears is an uncompromising and prestigious manufacturer of IEMs that are the most original and complete with the latest technologies. Astell&Kern and Empire Ears, completed Odyssey to present our most extraordinary sound with our flagship products containing the essence of A&K and Empire Ears.

Empire Ears never-ending pursuit of extraordinary drove them to build an IEM that is unashamedly without compromise. With technology harnessed from the Odin and Legend EVO we’ve distilled everything we’ve learned into this epic collaboration to create the next generation in-ear monitor, Odyssey.

Our legacies are proof that attention to detail and visionary innovation conceive magnificent design. Never before has this been truer than with the partnership between two extraordinary companies collaborating to construct a revolutionary new in-ear monitor category.

We look to the future with a visionary approach, carrying our pursuit of extraordinary to the extremes. Our advantage is that we champion invention over convention. Our efforts have produced many world’s first technologies that have changed the IEM industry forever and the Odyssey is no exception – it is a technological showcase.

Even with low-volume quantities, we develop and build several of our own bespoke drivers rather than outsourcing them from other manufacturers. Doing so gives us the freedom to develop groundbreaking technology unrestricted by industry limitations or compromises. The Odyssey is proof of concept of the incredible engineering at Empire Ears. 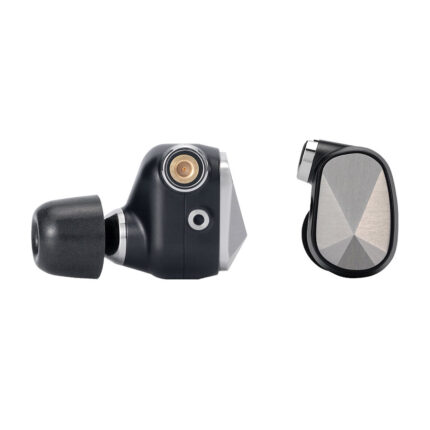 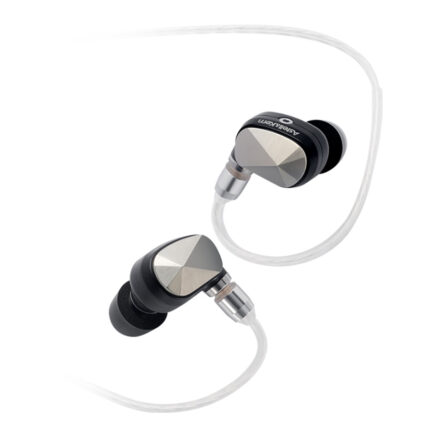 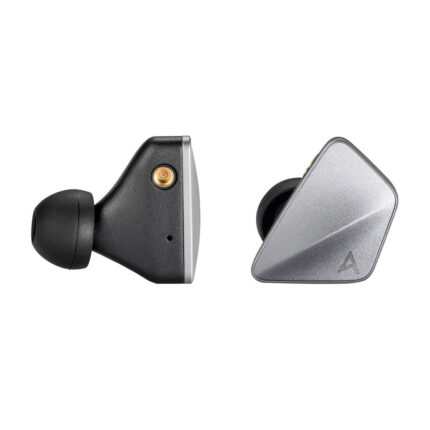 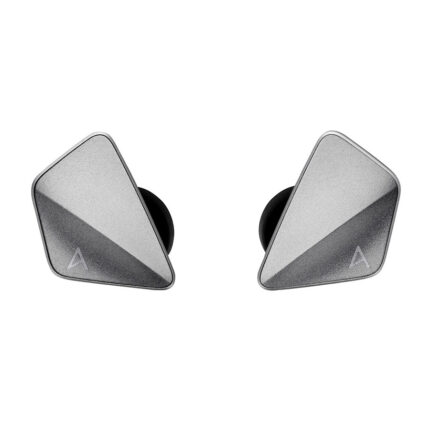 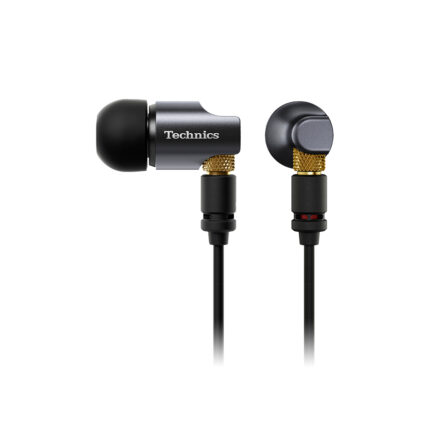 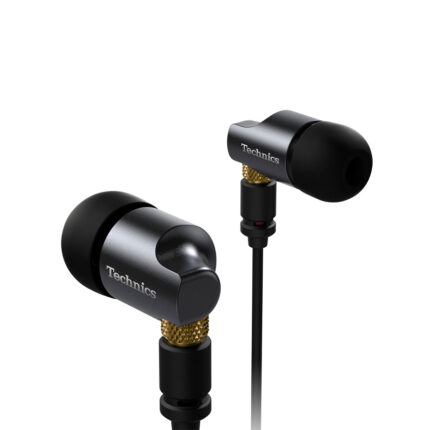