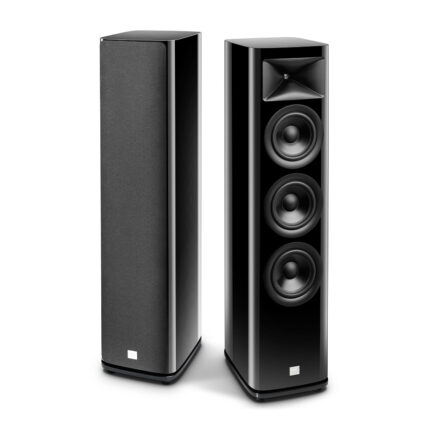 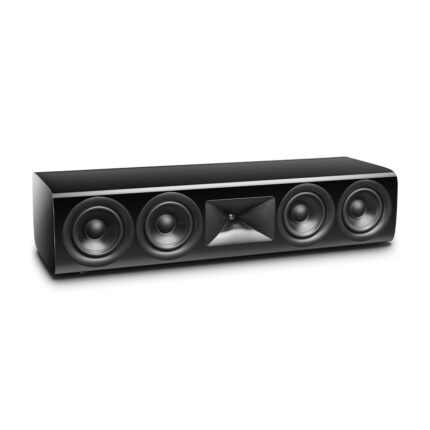 JBL revolutionized the home-audio world when it introduced the iconic L100 Classic, one of the most recognized loudspeakers in history. JBL is celebrating that legacy with the limited-edition L100 Classic 75 loudspeaker. Only 750 pairs of this collector’s item will be manufactured worldwide, so they will sell out quickly. These stellar loudspeakers feature a black Quadrex foam grille, elegant teak wood veneer cabinets, and special anniversary badges.

The L100 Classic 75 features an improved woofer suspension design and a revised network to include bi-wire capabilities via a premium input cup with dual sets of gold-plated binding posts.

The L100 Classic 75 features a 1-inch titanium dome tweeter mated to a waveguide with an acoustic lens for optimal integration to the 5-inch pure-pulp cone midrange driver located directly below it. The vertical HF and MF transducer arrangement is slightly offset to the right of the woofer below, with HF and MF attenuators located on the upper left of the front baffle. Deep, taut bass tones are delivered by the 12-inch white pure-pulp cone woofer operating in a bass-reflex enclosure system that is tuned via a single, front-firing port tube with flared exit. What does it all add up to? Dazzlingly accurate, studio-quality sound in your home.

Fans of advertising design will recall that Maxell touted its cassette tape with a 1979 TV spot and print ad campaign featuring “The Blown-Away Guy,” in which the listener, seated in a Le Corbusier LC2 armchair, literally gets blown away by his JBL L100 speakers. At the time, listeners who sought out full-frequency response, studio accuracy, and tremendous dynamic swings were listening to their favorite music on JBL speakers. And the same is true today.

The L100 Classic 75 is sold as a matched-pair system and includes a set of JS-120 floor stands, as well as a certificate of authenticity with the owner’s manual. The certificate includes the signature of Chris Hagen, the principal system engineer, as well as the sequential serial numbers of the 750-pair production run. Additionally, there is a 75th anniversary badge on the back of each speaker, identifying the pair number, and featuring Hagen’s engraved signature. The entire system – which was designed and engineered in Northridge, California – is shipped in an exclusive wooden crate featuring limited-edition artwork.

Besides the appearance and connectivity changes that distinguish the L100 Classic 75 from the L100 Classic, engineer Chris Hagen decided to further optimize the drivers and overall system integration. Along with including dual inputs for bi-amplification/bi-wiring, the enhancements resulted in a massive gain in imaging, as well as improved sound quality.

The woofer was upgraded to a dual spider version of the L100 Classic woofer. This further lowers bass distortion below the SFG level by symmetrizing outward motion of the voice coil from the motor gap with inward voice coil motion from the gap, resulting in significantly lower asymmetric, odd-order harmonic distortions.

Improvements in the midrange and tweeter software components have resulted in smoother response in both drivers. Both drivers have benefitted from continuous improvement and research, as well as upgrades in components and assembly processes. 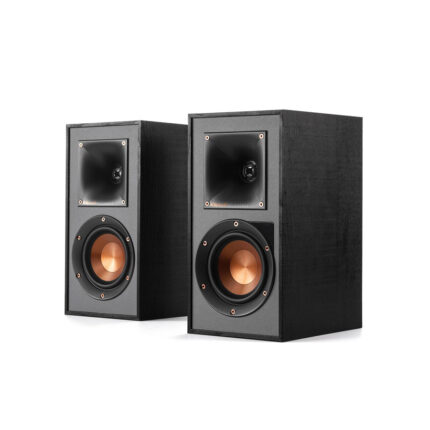 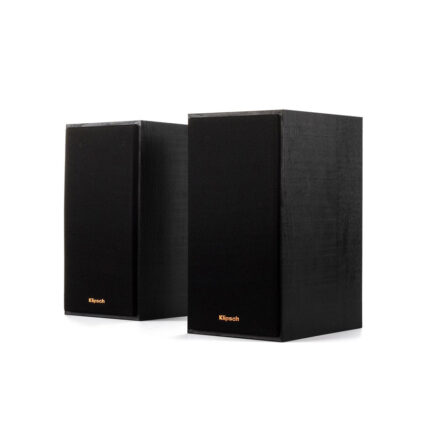 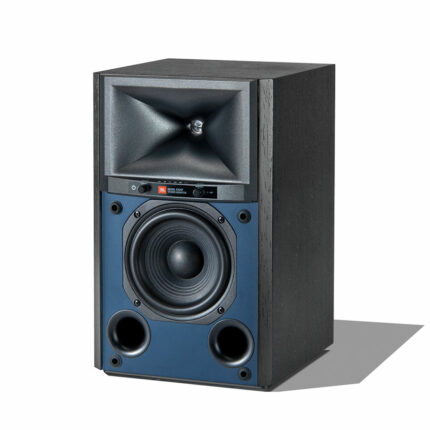 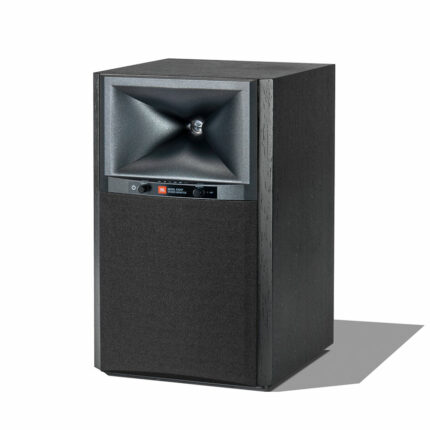 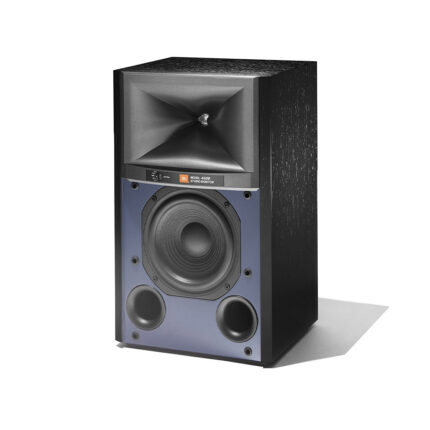 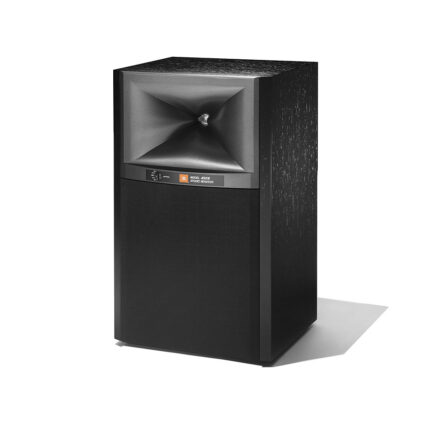 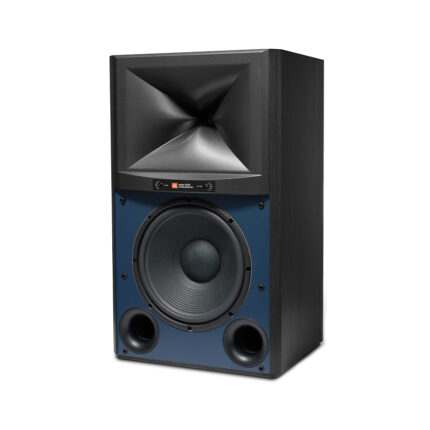 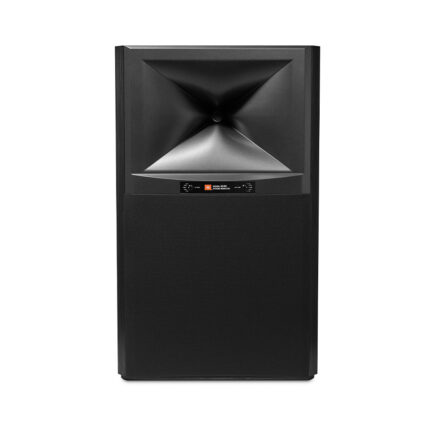 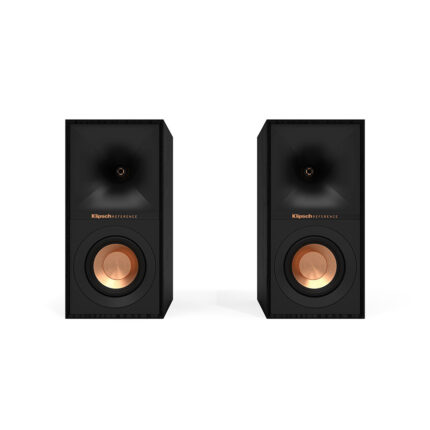 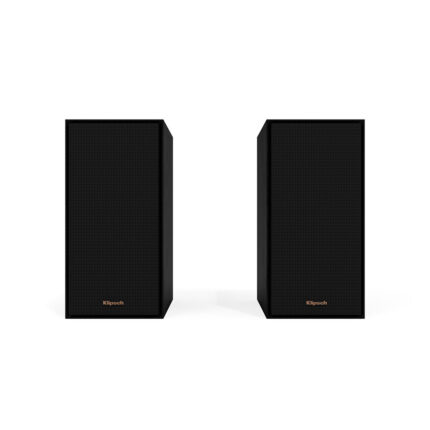 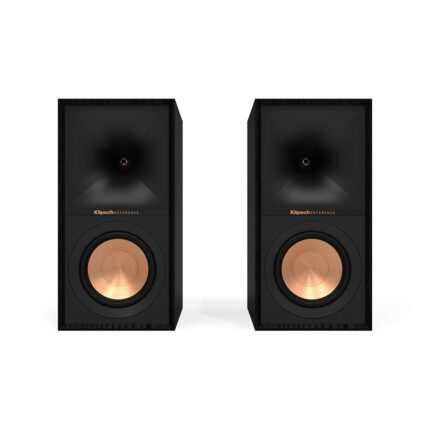 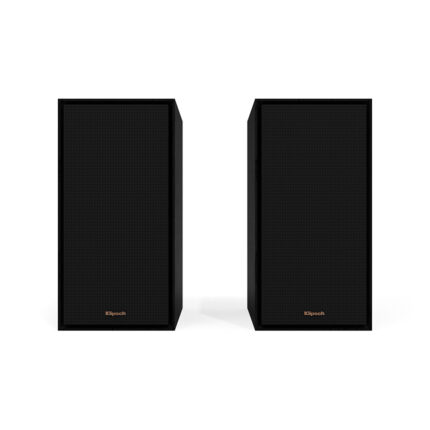 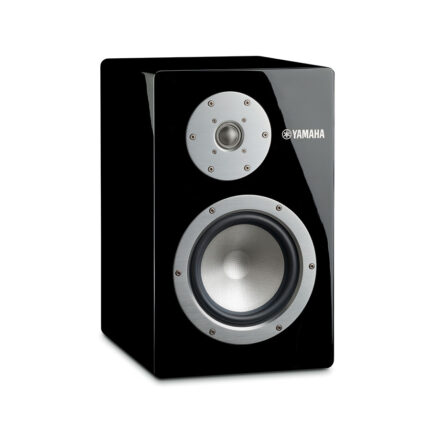 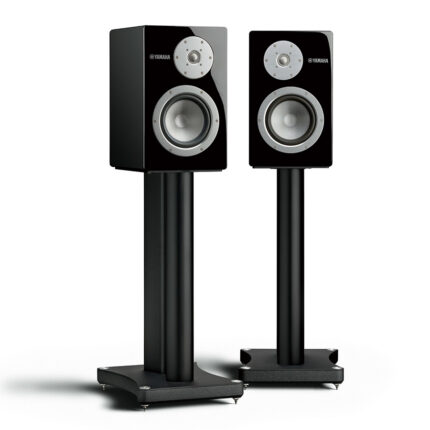 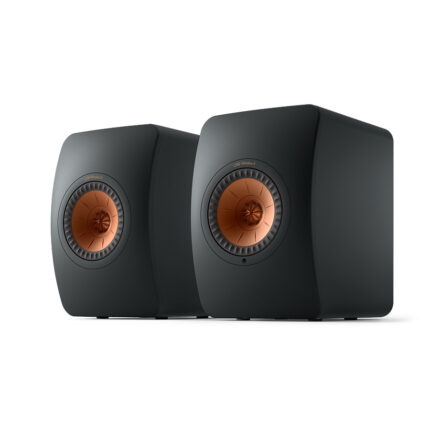 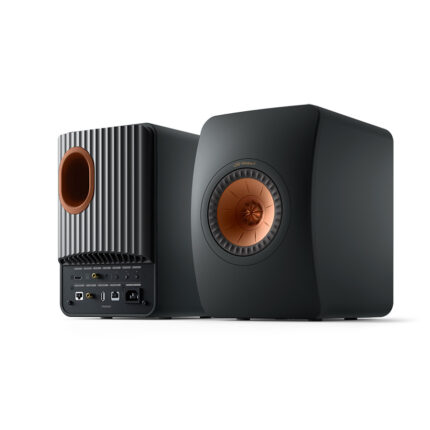