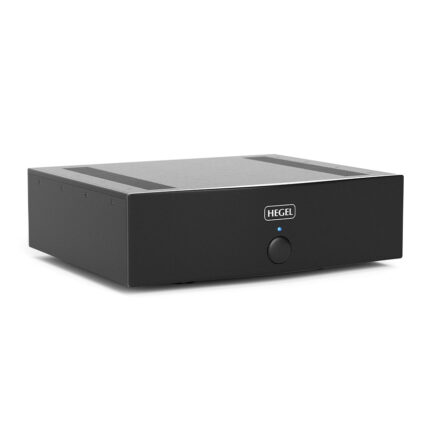 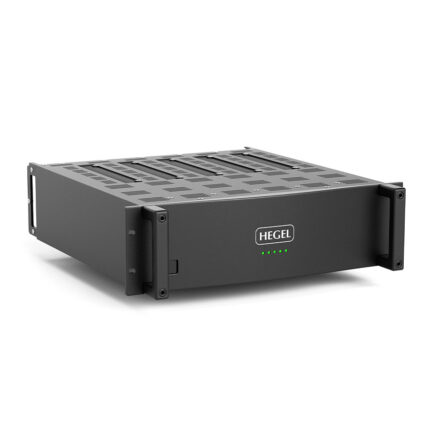 The H30 is using a new and improved version of the patented Hegel SoundEngine amplifier technology. This further reduces all types of distortion. In addition to the improved SoundEngine we are also using the highest possible level of the Hegel FET-technology in the input stage and the voltage gain stage. This technology reduces a very specific type of distortion called Harmonic Distortion. This particular type of distortion causes what many people call “transistor sound”, and this is therefore dramatically reduced in the H30. It will simply let the music reach you in a different way than what you have ever experienced before.

Normally, when you compare a less powerful amplifier with a more powerful amplifier, the most powerful will have a more potent bass, more attack and more “SLAM” than the less powerful one. This is how it works up to a certain point. The Hegel H30 is beyond this point, and all of a sudden the differences become different. The H30 will simply play with a completely undisputed control, regardless of the loudspeakers. The bass is tremendously deep, but not dominating. The level of detail in the high frequencies are unheard of, but never overbearing. Usually, a demo of the H30 and P30 combination ends with clapping hands and a whispering wooooow…

So what sets the H30 apart from the H4SE? There are several technical differences. As a mono power amplifier, the H30 has a fully balanced output stage which reduces and cancels out distortion. Furthermore, the H30 has a much more advanced input stage and voltage gain stage. Both the H4SE and the H30 uses hand-matched transistors, but only the H30 uses the special combination of JFET and MOS-FET transistors. This further reduces higher-order harmonic distortion in the H30. The third big difference between the two is H30’s output transistors. These are of higher quality, with less distortion than the ones in the H4SE. In addition to this, the use of dual transformers in the H30, reduces mechanical noise. The higher budget also allows the use of better parts throughout the H30.

The story begins in 1988. Bent Holter, a student at the Technical University in Trondheim (NTNU) decided to do a thesis under the original design of the transistor used in amplifiers, that would cure the problems of traditional hi-fi systems. Enemy number one was distortion. Holter somehow could not accept the fact that when we supply a simple signal to an amplifier, the output reproduces that signal plus something else; distortion produced by the electronics.

Today Hegel is one of the best-established brands on the Hi-Fi market. We produce integrated, pre and power amplifiers as well as CD players and some of the most modern and sophisticated D/A converters. Sound Engine Technology was just a start. Today there are six more original technical solutions in Hegel's portfolio. The company has dealers in 54 countries and its products are sold all over the world. Awards and press reviews speak for themselves. 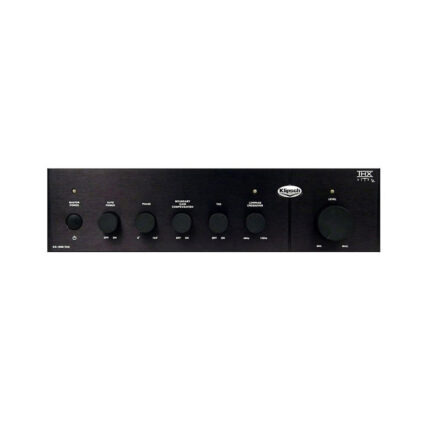 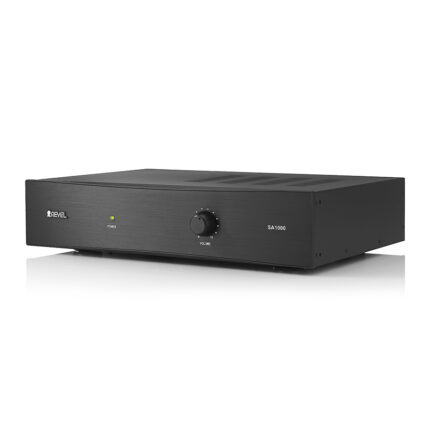 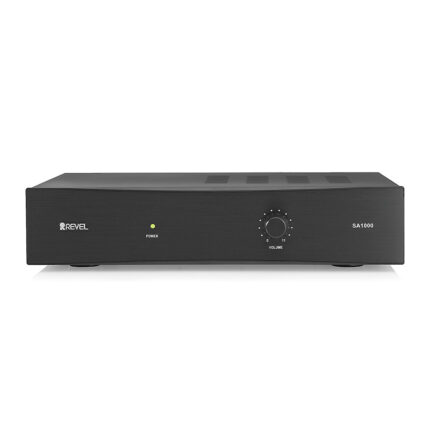 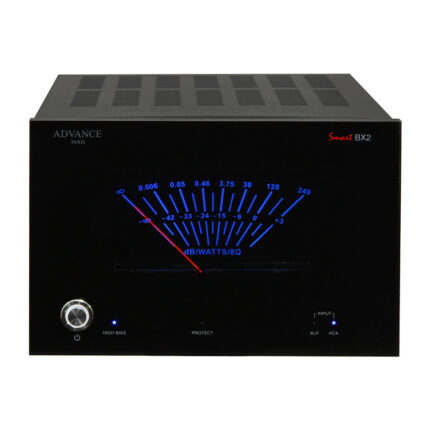 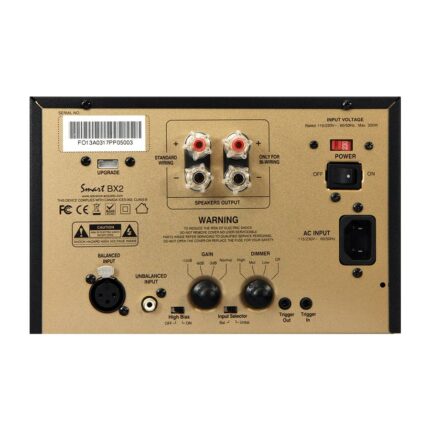 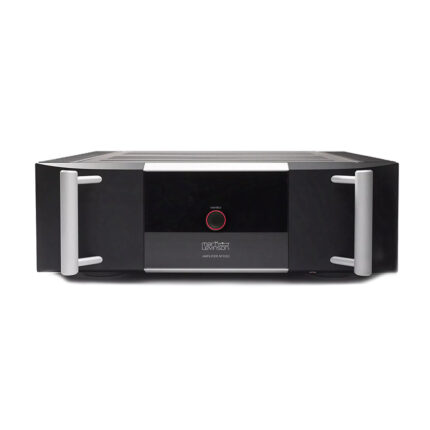 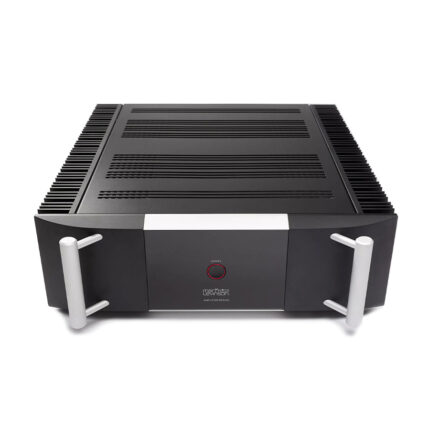 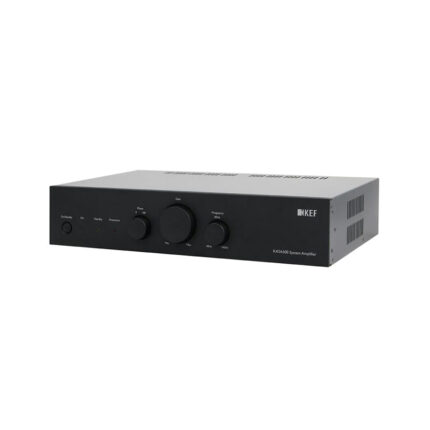 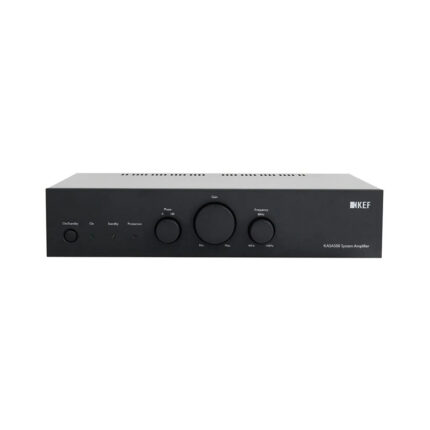 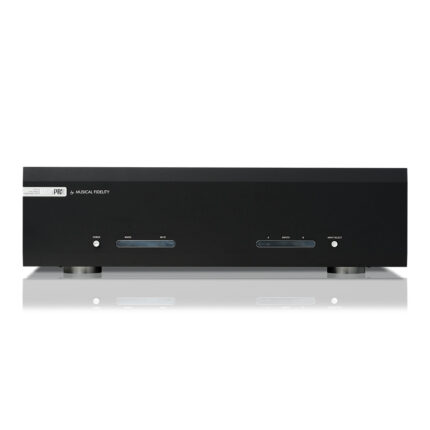 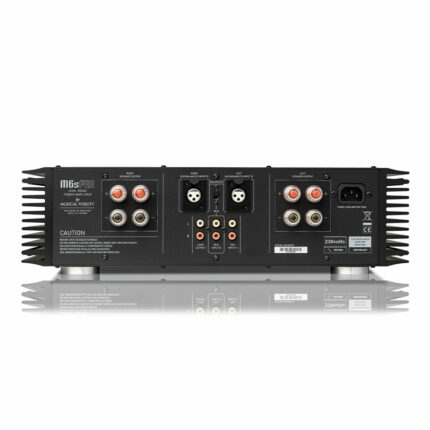 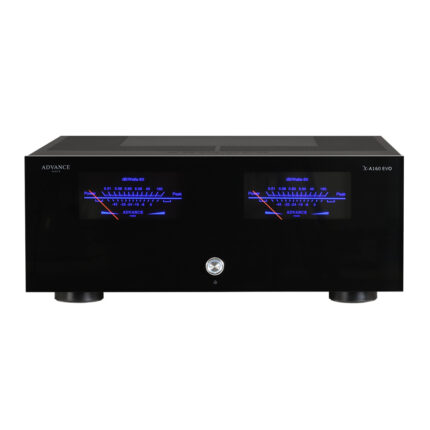 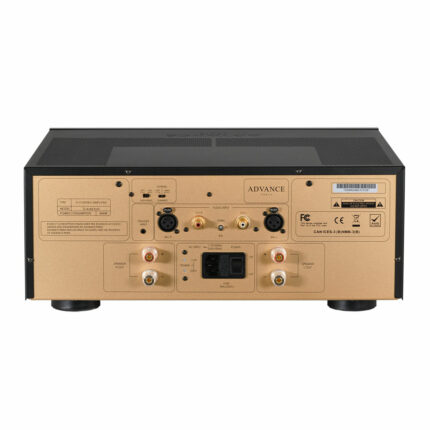 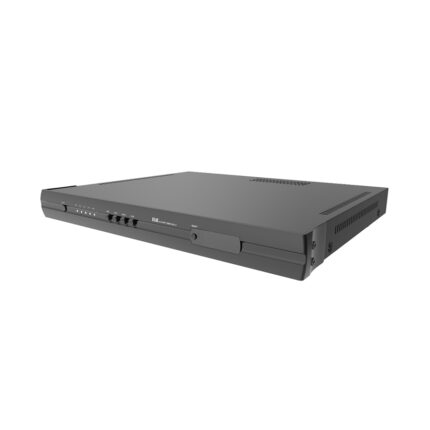 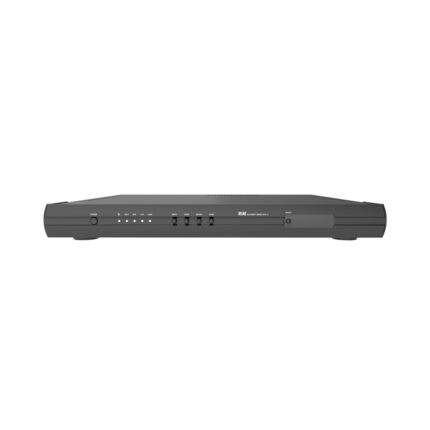