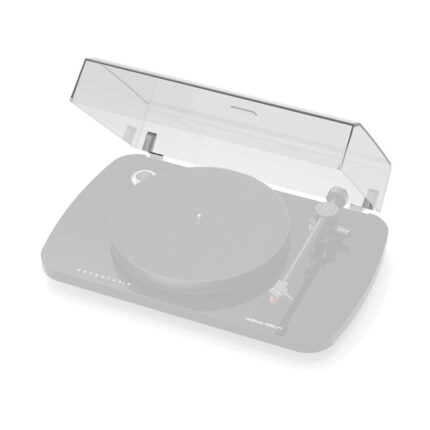 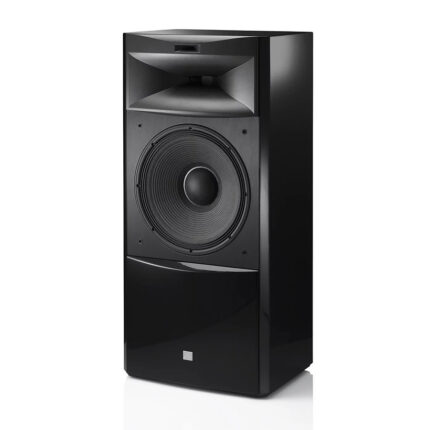 The Musical Fidelity Nuvistor Tube Set contains four selected replacement Nuvistors which guarantee a perfect interaction and audiophile sound due to their properties. Thanks to our exclusive contingent, we can now offer the best Nuvistors as a set.

Nuvistor tubes were invented by RCA in the 1950s to solve the many shortcomings of conventional tubes. Unlike them, Musical Fidelity Nuvistor tubes offer very high reliability, low microphony, low noise, consistency from batch to batch, small size, relatively low power consumption and great technical performance. The tube is made entirely out of metal and ceramic meaning making Nuvistors requires specialist equipment but also means that Nuvistors are among the highest performing small signal tubes on the market with the results of which can be seen in the Musical Fidelity Nu-Vista range across the board.

The Musical Fidelity Nuvistor Tube Set contains four selected replacement Nuvistors which guarantee a perfect interaction and audiophile sound due to their properties. Musical Fidelity Nuvistors are among the highest performing small signal tubes with the result of huge life-tests indicating that the lot failure rate per 1.000 hours for the 7586 (type used in Musical Fidelity products) is only 0,475% at a confidence level of 95% to 10.000 hours. The replacement Nuvistor Tube Set will bring life back into your system, giving you that warmth and high quality sound you have come to expect and love from the Nuvistor tubes.

SPECIFICATIONS
Not available!
About brand

Musical Fidelity has been designing and manufacturing Hi-Fi electronics for over thirty years and we are proud to have become one of the best-known brands in the Hi-Fi industry.

We are driven by a passion for wonderful music and the challenge of world-class engineering. We approached each new design by looking for the absolute best solution to a given challenge and embrace new technologies in our designs as well as developing more traditional methods for even greater performance. 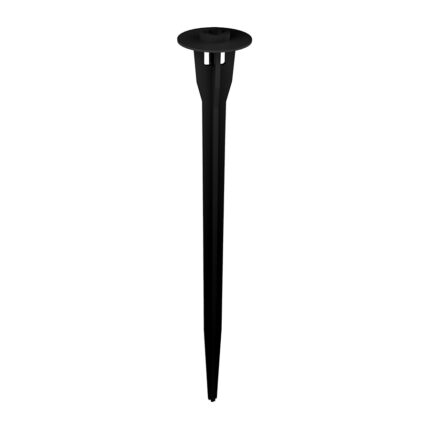 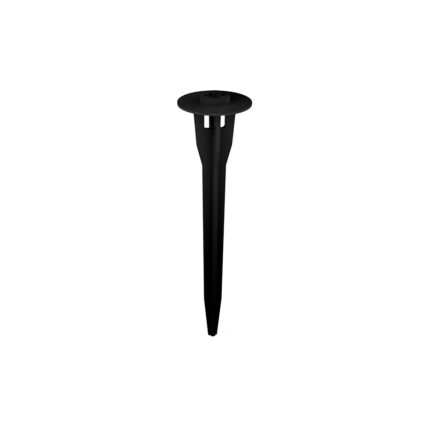